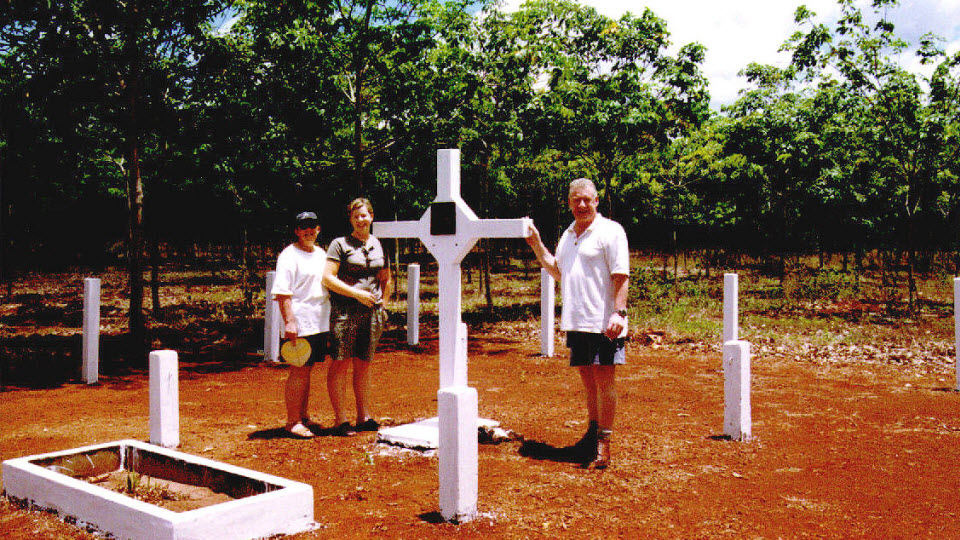 Departure 7:30 am at your hotel, we drive 2 hours to BaRia and on to LongPhuoc commune. We visit LongPhuoc tunnels, constructed by the VC in 1948. Passing the big memorial building, you will find the real tunnel of LongPhuoc remain in a small area. It is nice to have a short walk inside the tunnel. Then we proceed to Nui Dat area, we will walk up to the former site of NuiDat. There are not much left here, but it used to be a former artillery base, medical-aid areas. Then we will take a short transfer to the former runway of NuiDat airfield – a field air-strip as well as several concrete relics.
We continue to Long Tan Cross, which was the site of the battle that Australian and New Zealand army were involved in August 18th 1966.

We may also have an opportunity to interact with one of the VC veterans at his own house. He was a chief VC regiment, a survivor after LongTan battle. (if time permitting & he is available).
Then we drive to VungTau beach. Time to relax and swim in Bai Sau beach. Lunch break. If time permitting, you can walk up the small mountain to visit Giant Jesus statue. This is an enormous Rio de Janeiro style figure of Jesus, with his arms out stretched gazing out across the sea. The 32m high Giant Jesus statue was constructed in 1974 on the site of an old lighthouse built by the French a century before.
Want to have more adventure ? Climb to the top of Jesus’ arms and enjoy the breathtaking panorama view of Vung Tau city. Be aware that the stairs are made for small-sized feet.
Back in Saigon around 18.00. End of tour.

More photos of the NuiDat base and Long Tan cross area during the war time: 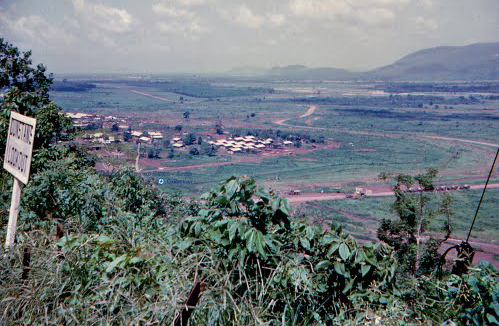 NuiDat airfield seen from the hill 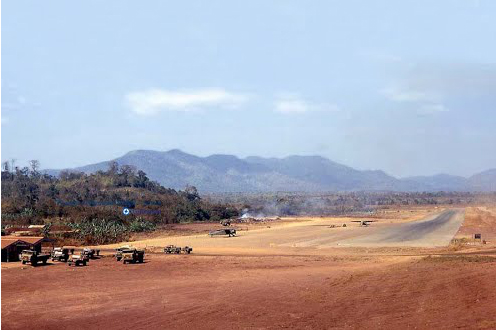 Nuidat airfield during the war 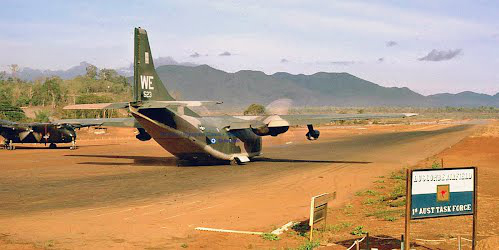 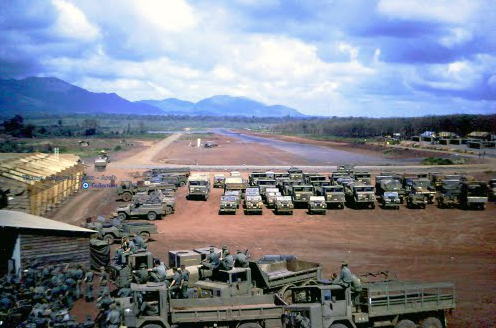 Military trucks in Nuidat base 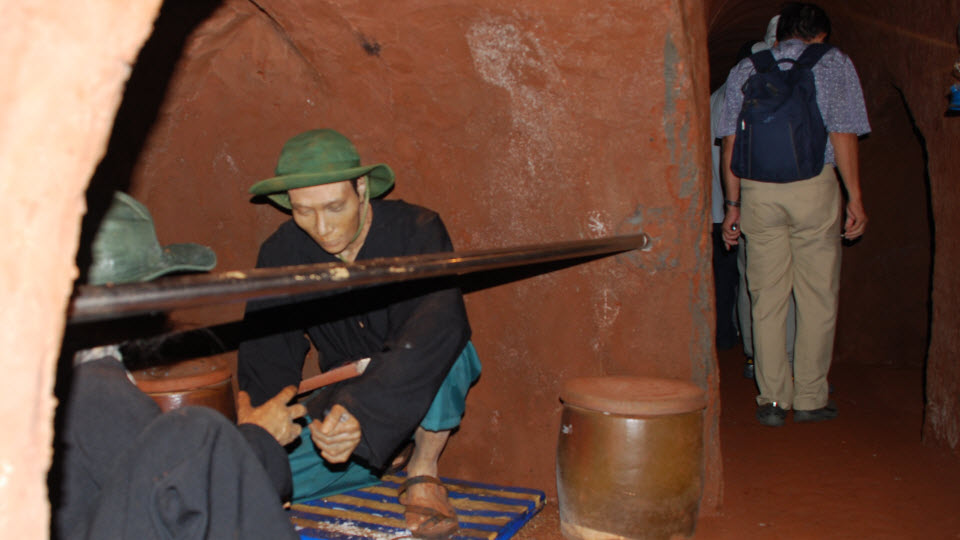 LongPhuoc tunnel site, only a few kilometers from NuiDat and LongTan 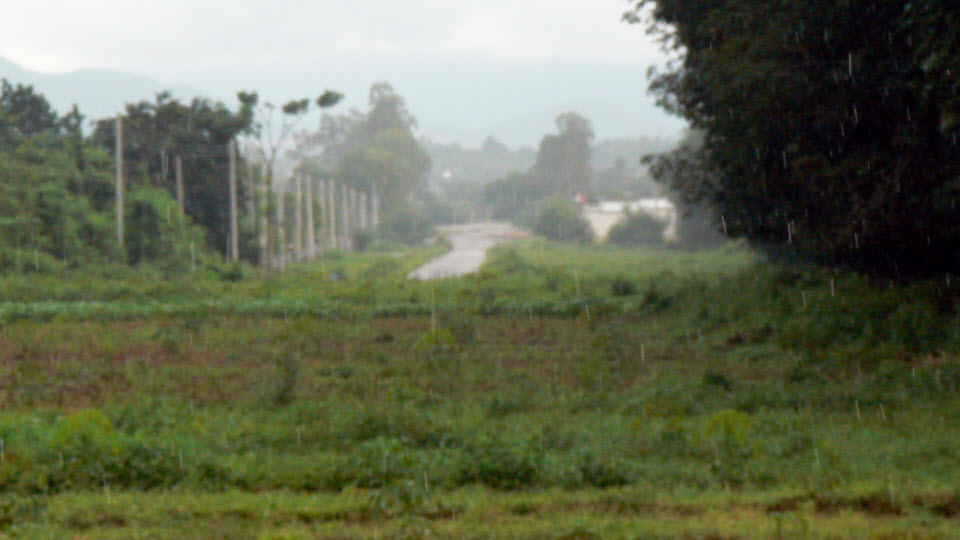 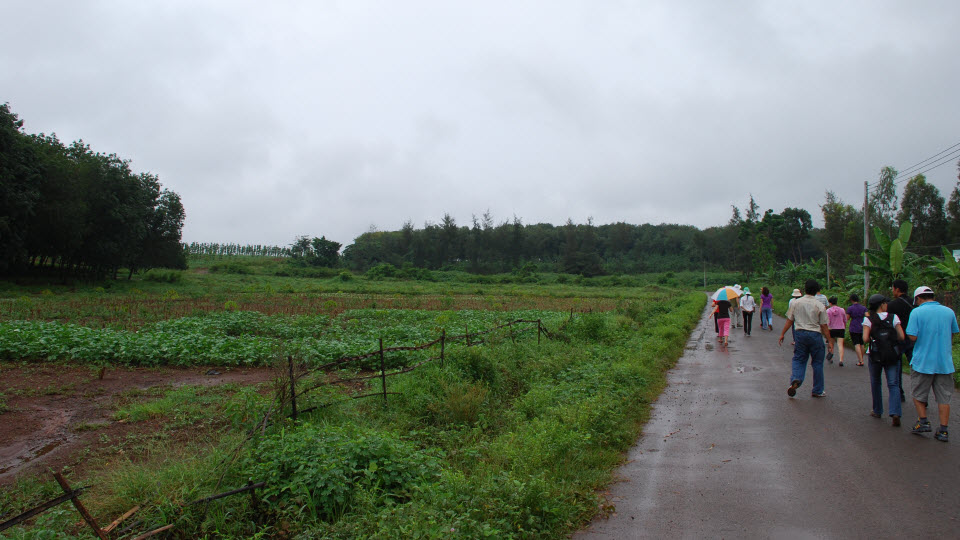 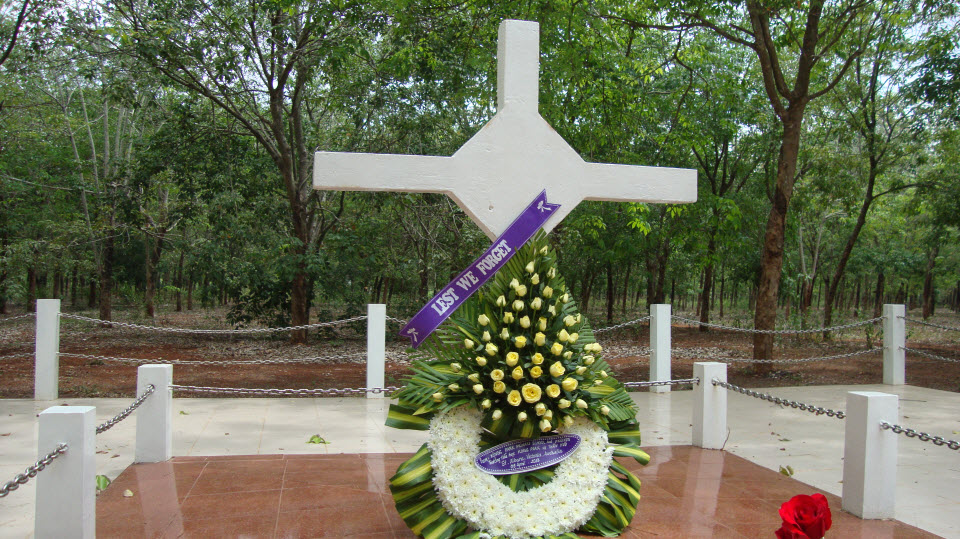 Besides Long Tan cross and Nuidat historical sites, BaRia have other sites such as PhuocHai & LongHai fishing villages, NuiDinh pilgrim center, MinhDam guerrilla base. Let our guide knows if you are interested in these places. On our way back to Saigon, our choice for visit will be LongSon island, a fishermen island with its special wooden community house. An interesting place with local rules, religion and way of living. 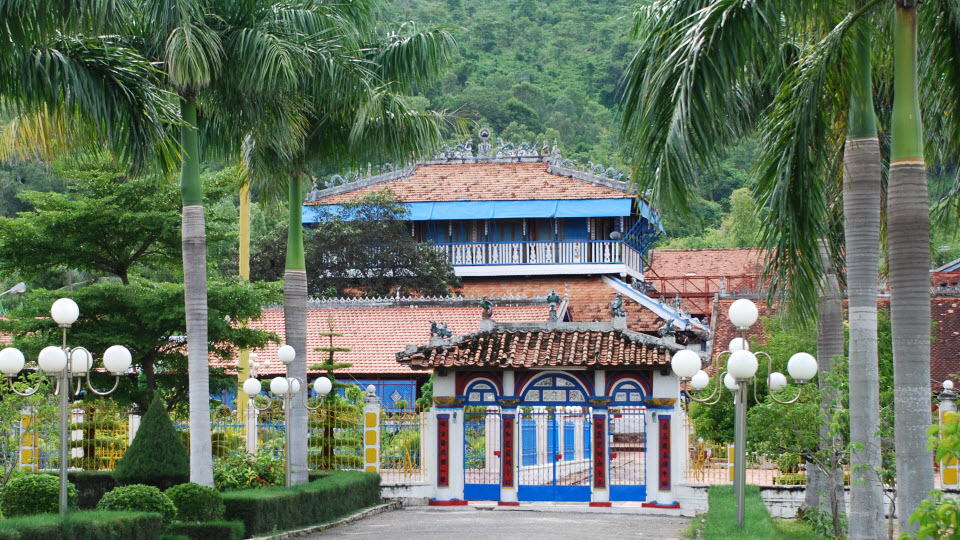 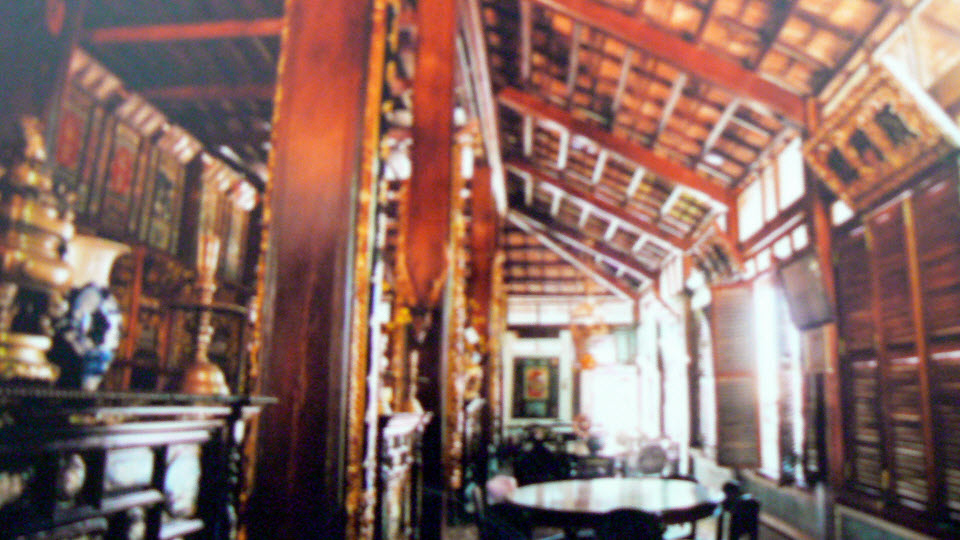