The World Heritage Sites in Vietnam

The Road of World Heritage Sites in Vietnam is a tourism itinerary initiated by the VNAT – Vietnam Administration of Tourism. This road will link the World heritage sites in Vietnam with other sites in Laos and Cambodia. This special road included: PhongNha KeBang National Park (Quang Binh province), the ancient capital of Hue, the ancient trade port city of HoiAn (Quang Nam province) and My Son – Champa ancient capital. This road will also link other World Heritage points of Ankgor temples (Cambodia) and LuangPrabang (Laos) in another tourism program called “Vietnam – Laos – Cambodia, 3 countries, one destination.

Hue, set on the coast in the near-precise center of Vietnam, came to prominence when it became the capital of the Nguyen Dynasty, Vietnams or historic treasures include the tombs of the Nguyen emperors, royal palaces, sumptuous pavilions, and elegant temples. Modern and ancient blend together in this thriving metropolis where youll find no clear defining line between ancient and modern. In recognition of its historic importance, Hue was declared The World Heritage sites in Vietnam by UNESCO in 1993. The small town of Hoi An, on the other hand, was an international trading partner during the 16th and 17th centuries. Foreign merchant ships arrived in large numbers for annual commercial fairs, each lasting from four to six months. A diverse collection of Japanese, Chinese, Dutch, and Indian traders either set up emporiums or built their own mini settlements. It is something of a miracle that many of these structures–including old houses, an assembly hall, pagoda, shrines, temple, water well, bridge, market and wharf–have been preserved intact. Hoi An is now a spectacular museum of architectural wonders, one which blends the ancient with modern urban living. My Son, the ancient archaeological site, was constructed between 400 and 1400 AD. It is often visited from Hoi An as part of a trip to Cham Island, a popular snorkeling and diving site. (Both Hoi An and My Son were designated The World Heritage Sites in Vietnam in 1999). Allow for four to five days to visit Hoi An and its surrounding attractions. Fly from Bangkok or Saigon (HoChiMinh city) to Danang (Da Nang), then be transported 30 km (18 mi.) to Hoi An, where you may sightsee and shop, or relax at Cua Dai Beach. To complete your journey, traverse the coast to Hue via the spectacular Hai Van pass. Then, visit the Citadel and Royal Tombs and, to top of your trip, cruise along Hues Perfume River. 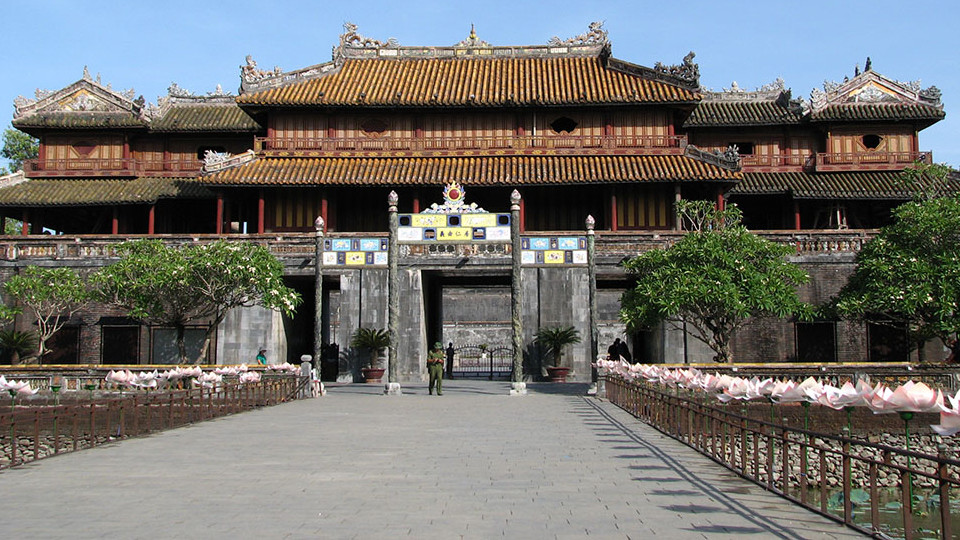 The World Heritage Sites Road Hoi An to Hue 5 days

Following the World heritage sites from Hoi an to Hue. Explore the hidden MySon Cham temples and Hoi an ancient town, then going along the best coastal scenery over HaiVan pass to Hue, the former imperial city of the Nguyen dynasty. Tour Code: SBL27 Day 1 : DaNang to HoiAn Arrive Da Nang / Da… 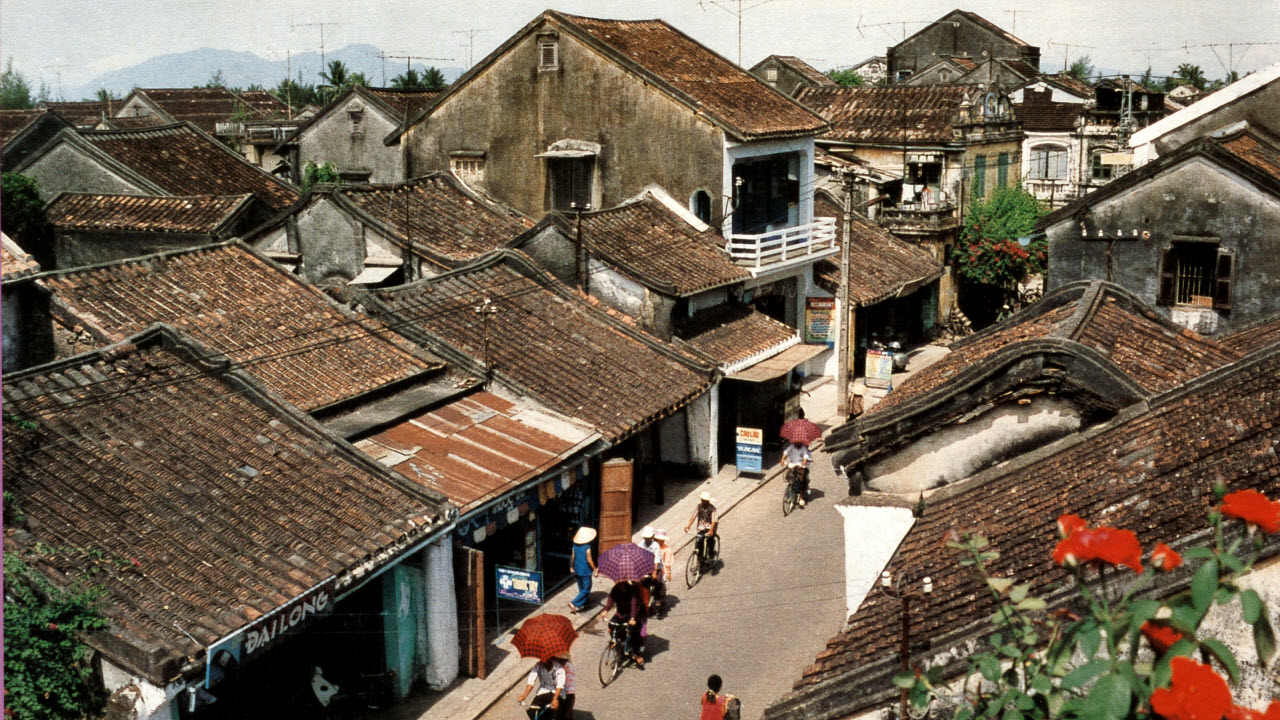 Ancient Town of Hoi an Vietnam

Hoi an Vietnam is an ancient town located downstream from the Thu Bon river, the coastal plains of Quang Nam Province, Vietnam. About 30 km south of DaNang city. Due to geographical factors and favorable climate, Hoi An was a thriving international trading port, the meeting place of the Japanese merchant ships, China and the…